It has been more than six months since Breonna Taylor’s death and we are still claiming for justice. After months of nationwide outrage and protests, only one of the three officers involved in Breonna's death, Brett Hankison, was indicted on first-degree wanton endangerment charges. Sgt. John Mattingly and Det. Myles Cosgrove, the two other officers, will face no charges. Demonstrators and activists immediately reacted.  Protesters marched in many US cities, including New York, Chicago, Washington, Louisville, Nashville, Las Vegas, Atlanta, and Philadelphia. In Louisville, there have been more than 100 arrests since the indictment.

Who was Breonna Taylor?

Breonna was an EMT and first responder in Louisville, Kentucky. She was working towards her dream of becoming a nurse because she loved to help her family and her community. As a first responder, she fought every day in the trenches against the COVID pandemic that disproportionately takes Black and Indigenous POC lives. She was a loving, compassionate woman who nurtured deep relationships with everybody around her.

“She was a hard worker. If she missed work, something was really wrong. She loved being in the hospital, she loved her job, and she loved the people she worked with. Clearly, they loved her. They would always be leaving her little notes about them loving her and loving to work with her,” recalled her mom in a story for Vanity Fair.

What happened to Breonna Taylor?

On the night of March 13th, 2020, Breonna was asleep with her boyfriend, Kenny Walker. The Louisville Metro Police executed what has been described as a “botched” raid, entering Breonna’s apartment without knocking and announcing themselves as police officers and firing more than 20 rounds, shooting Breonna eight times, killing her in her bed. The police officers manifested such deep indifference for human life that their bullets reached three different apartments. They found no drugs in Breonna’s apartment. Breonna was not a suspect and the suspect had already been arrested.

As the case date came closer, demands for justice for Breonna echoed across the US and the world. The fact that the grand jury failed to indict any of the officers for Breonna’s death feels like a slap in the face to her family and her community.

What can we do?

Keep flooding social media with cries for justice. As Breonna’s mom said, “Her beautiful spirit and personality is working through all of us on the ground, so please continue to say her name: Breonna Taylor.”

Don’t let her be forgotten. 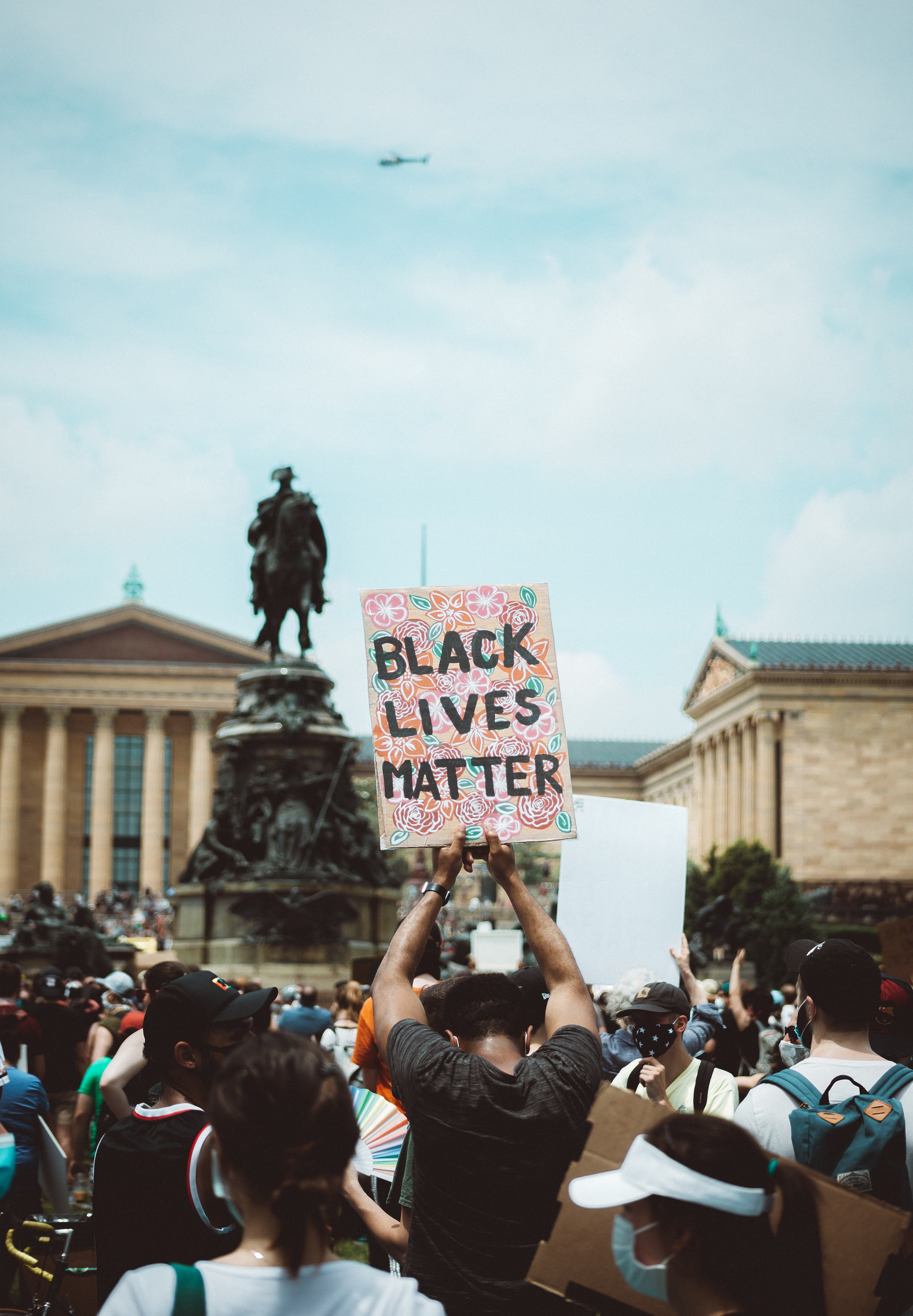 How Environmentalists Can Prioritize Racial Justice