As presented in The Dangers of Being an Activist in Colombia: Part I, Colombia has been in an inner struggle to maintain the peace agreement with the FARC guerrilla that was supposed to end decades of conflict.

The treaty was intended to end disagreements over land ownership, agricultural development, along with social, economic, and human rights. However, conservative and right-wing paramilitary groups started a process of discrediting the purpose of the treaty which resulted in new armed groups. They threatened vulnerable populations by ordering massacres and the assassination of social leaders and peace signers.

Impunity in the crimes against social leaders is rising as much as the number of threats and murderers since 2016. Just as the Treaty's signers predicted, leaders and former guerrilla members needed to be protected to achieve a post-conflict era — but this has not been guaranteed by the government of President Ivan Duque Márquez, which started in 2018.

There's been a discrepancy between the numbers of killings reported by the government and reports from various international and non-governmental organizations working to maintain the peace, including the People’s Defense.

Reports from the pandemic's first peak included information about almost a thousand social leaders and former guerrilla members who were murdered — a number that has grown since the first months of 2021.

According to reports of these assassinations' reasons, the access to land that was formerly controlled by FARC is part of the problem. Armed groups pertaining to paramilitary groups, the ELN (in English, National Liberation Army), and non-signing ex-members of the FARC want to control the populations and territories to use them for illegal activities.

Those activities include strategy for the conflict, drug-dealing, illegal mining and control of production. Any leader who has tried to protect the people’s interest by claiming the importance of the land for Indigenous or peasant communities, is seen as a threat that needs to be eliminated.

Some leaders have tried to promote fruit and vegetable crops that can help developing communities sustain themselves instead of illegal drugs crops — but this affects the interests of groups in charge of the power in those regions. This happens due to the lack of intervention from the state.

Environmental defenders on the frontlines

Colombia has a central government that sends resources and information to representatives in its 33 departments but is not always in charge of reviewing how they are used. It's common that only the biggest cities as Bogota, Medellin, Cali, Cartagena or Barranquilla have governmental presence, while the rest of the country — especially those regions closer to the Amazonas or to the Pacific — are left to their own devices.

Leaders are not only assassinated for promoting legal crops. They are also targeted for defending environmental causes such as the protection of national parks and reserves.

For illegally armed groups, these places are perfect for occupation. Sometimes economic groups are interested in controlling these lands for tourism or using the local resources.

Activists for environmental protection have suffered the persecution of their families. There are new victims daily of this violence in Colombia. Besides them, human rights defenders and LGBTQIA+ leaders are also seen as dangerous for promoting ideas against the groups in control of the different regions.

Acting as a defender of life and land is a dangerous act, yet has not received a clear response from the government.

What has the government done about this?

According to social organizations such as Indepaz (Institute of Studies for Peace and Development, in English) the Colombian government has failed in containing the situation.

On his daily TV show, President Ivan Duque expressed that the rate of social leaders murdered has decreased during the pandemic. He continue to claim that most of the reported murderers where part of conflicts that weren’t related to social, environmental, or human rights causes.

For that reason, Indepaz presented a report with the information given by different organizations in the territory about the dates and places of the murderers, the name of the leaders, their cause, and the location of their influence.

The report was sent to the Attorney General of the Nation to help the investigations and promote a better understanding of the impacts in the community. The fact that the Government has criticized the Peace Treaty and the Special Jurisdiction for Peace doesn’t help in the process, as organizations think the leaders are more visible now than before the Treaty. Despite what’s said publicly in international intervention, these activists don’t have protection from their government.

Safety of activists during the pandemic

This problem with the lack of government recognition means that the media in Colombia doesn’t always report or investigate the murderers of these social leaders.

Instead, not-for-profit organizations and social networks have been key in reporting the massacres, including the personal stories of the leaders. Many have informed authorities about threats against them or their family, without receiving protection.

Tragically, COVID-19 has served an obscure role by distracting attention away from this critical problem. This does not mean that it should not be a priority but rather that we cannot let the pandemic perpetuate the lives that are being lost due to these injustices.

The lives of people dedicated to defend their territories and the rights of their population are also in danger. Health is a very important issue and is one of many human rights at risk in Colombia. It is time that the government recognizes the problem this represents for a country that is trying to achieve peace.

Written by Laura Flórez-León, teacher who has dedicated myself to in-depth learning of ways of working for human rights, prevention of forms of violence and the promotion of historical memory as a generator of social change. Historical literature, philosophy and a vegan ethic are complements of my training and my experience.

Honoring Human Rights Defenders and Their Fight for Justice

The idea that 'human rights' should be defended and protected might seem like common sense considering human rights frameworks are political and legal obligations. These parameters guide states towards more democratic principles, the rule of law, and provide protection for society's most vulnerable groups. However, human rights defenders widespread face 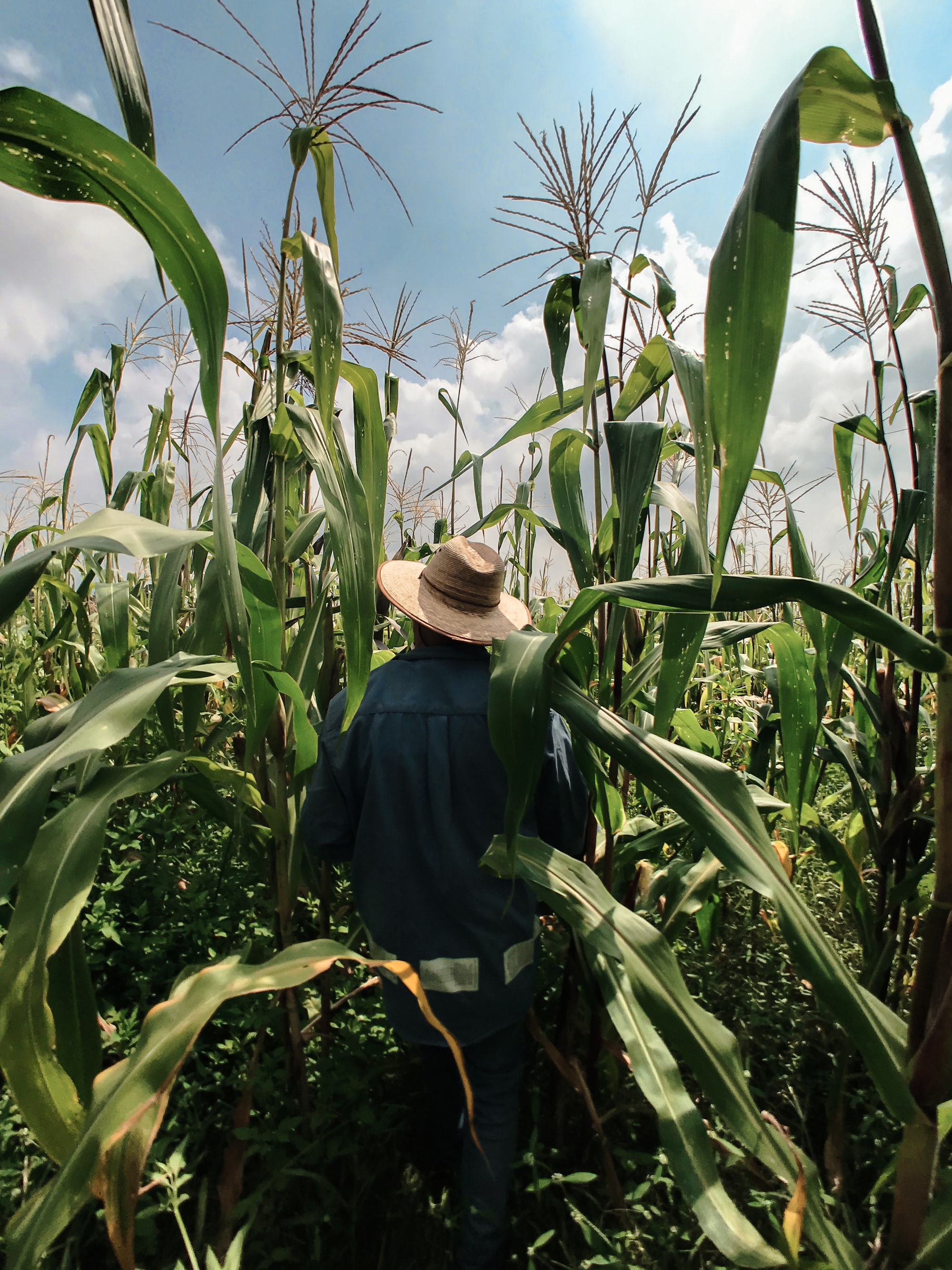 Going back to "normal” isn’t an option. How do we rebuild restorative, regenerative, and inclusive food systems?