The year 2020 has impacted the global community in more ways than one. The battle against the COVID-19 has taken center stage in the news and everyone's minds. One might think that a global pandemic might make activism take the back burner–but it hasn’t. Social injustices and the need for radical change are still very much an issue.

Digital activism is an easy, free way to create awareness, drive or amp up social change. And we are not just talking about #Slacktivism, as it’s been proven that online efforts can spark real action and change. Think about 2009, when social media played a vital role in Iran’s uprising against Mahmoud Ahmadinejad’s re-election, the Occupy movement, and the 2011’s uprisings in Egypt and Tunisia. Even amid this global crisis, people have been using social media to coordinate and distribute critical resources to people in need, organize real-life protests, and highlight important political and economic issues.

Why a better tool is needed...

However, social media has its downsides. One of them is censorship. Repressive governments often control or monitor the information that flows through digital networks. The security and privacy of the people involved is another issue, as anyone can quickly gain a comprehensive picture of activists’ online activities, even when activists take precautions against surveillance. Information gathered through online surveillance often directly leads to arrests or violent repression.

Another problem that can arise from digital activism is a lack of leadership, which can make organization hard. Today’s activism tries to keep an egalitarian spirit, where everybody’s voice matters, so the focus should not be on electing leaders, but on building channels for conversation, connection, and work, where there are mechanisms and avenues for people to organize and communicate more effectively. That’s where WeAct comes in.

WeAct is a task management and chat app, all in one, designed to amplify digital activism by translating social media awareness and passive support into sustainable action by helping grassroots organizations communicate, organize, and execute vital projects. The goal is to bring like minded individuals together to work effectively by helping them manage effective communications, onboard new members, assign tasks, and complete projects.

Let’s dive into it! In WeAct, you’ll be able to:

WeAct is as helpful for established organizations as it is for people who are drawn to a cause and want to get involved but are unsure about where to start. The best thing about WeAct is that it has a very friendly, intuitive interface, which you can quickly figure out how to use. It’s also ideal to use in short bursts between other tasks if you are really busy. Think of it as a WhatsApp meets Trello, with fewer apps required. Sounds fun?

With WeAct you’ll have:

WeAct is immensely helpful for activists to organize mobilizations and protests without having to worry about privacy or security issues. There is the capability to add end to end encryption, which is a method of secure communication that prevents third parties from accessing data while it's transferred from one end system or device to another.

We would love to hear from you! Do you have any questions about the app? How do you think your organization will use WeAct? Let us know below👇

WeAct will be free to download for Android and iOS devices. 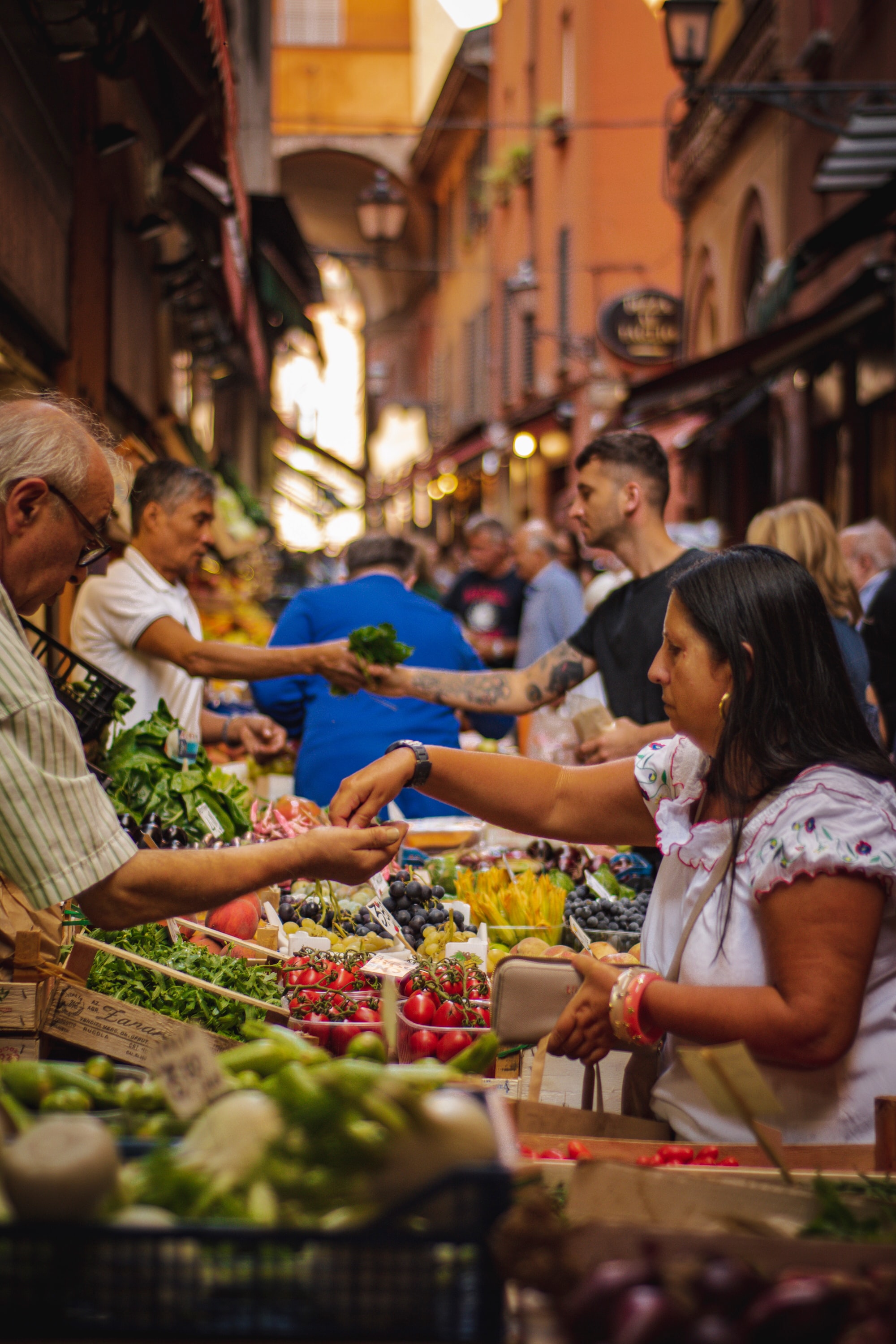 How To Make Better Food Choices for People and the Environment

The pros and cons you should consider before shopping at the local market, farmers market, or supermarket

LGBTQIA+ History Month Highlight: Q&A with Sofoklis Vlachou on Being a Drag Performer in Greece

A conversation with Sofoklis Vlachou (also known as drag queen Marianah Grindr) about finding his path to performing, where inspiration comes from, and creating new virtual projects during quarantine.